Discover the Beauty of Costa Rica with Shuttle Services 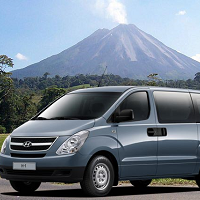 Currently, there are many companies offering Costa Rica shuttle services. TicoRide.com has been created to offer all the transportation options in Costa Rica in only one website, thus achieving simplify and facilitate your travel.

Travel to Monteverde Riding a Taxi-Boat-Taxi 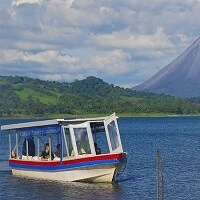 Monteverde is an small town at the northwest of Costa Rica. Its population is less than ten thousand people, was founded in 1950 by a group of pacifist Quakers who decided to travel to Costa Rica to avoid being enlisted in the US Army. They chose Costa Rica as a country without military forces and Monteverde due to the wheather, suitable for dairy. 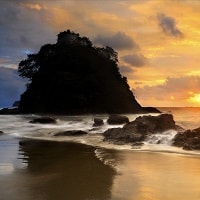 The preference of tourists seeking encounter nature in its purest expression have placed Costa Rica in major destinations worldwide. Costa Rica has a huge variety of wildlife, due in large part to its geographical position between the continents of North and South America, its neotropical climate and wide variety of habitats. Costa Rica is home to more than 500,000 species, representing nearly... + Read more